Practice: Trials
Education: J.D., DePaul University, 1984
B.A., Zoology and Psychology, DePaul University, 1981
Bar Admissions: Illinois
Jeanine L. Stevens is the founder and principal of Stevens Law Group. In the last 35+ years, she has represented victims in wrongful death, medical malpractice and other types of personal injury actions, with over $6M in settlements arising out of child sexual abuse by clergy and family members.She also defended the Houston Astros and Craig Biggio in a wrongful death action.

You have the right to be compensated for pain and suffering, disability, disfigurement, wage loss, medical expenses, and out of pocket costs related to the injury.

Are you overwhelmed by medical and other bills or are you experiencing constant pain and discomfort? 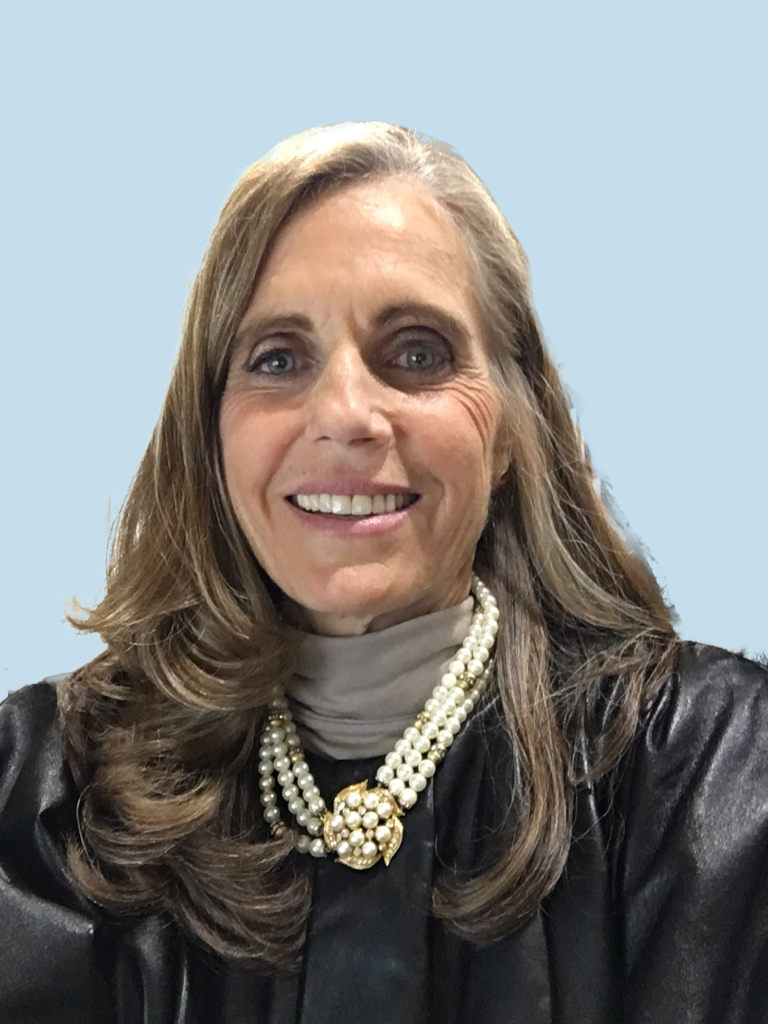 $8.2 Million Settlement for Failure to Diagnose

$8.2 million settlement with hospital for failing to properly diagnose a severe infection in 32-year-old woman.

$2.63 million verdict against a radiologist

for failing to properly read and interpret an MRI scan of the brain, resulting in severe brain infection and permanent brain damage to a 64-year-old man.

$2 million settlement with The University of Chicago Hospital

57 year old Dr. Steven Hopper experienced a seizure while sleeping. After admission to the ER an MRI was ordered and instead of diagnosing that a sinus infection had breached the skull, the radiologist reports sinusitis.

$1,500,250 settlement with a community hospital and a cardiologist for failure to timely diagnose and treat fulminant myocarditis in an 18-year-old man, resulting in his death.

$1.1 million settlement with a university hospital arising out of negligence in performing a modified radical neck dissection, resulting in permanent shortness of breath, in a 56 year-old woman.

$1,050,000 settlement with hospital and gynecologist for incorrect diagnosis of an ectopic pregnancy in a 28-year-old woman, resulting in the improper administration of methotrexate and the death of the fetus.

$650,000 settlement with Alexian Brothers Medical Center for failing to diagnose coronary artery disease in the ER in 65-year-old-woman, resulting in death 2 hours after ER discharge.